Today, we wanted to take a moment to say Thank You! Thank you for allowing us to be the reason for peace, comfort and protection in your business, in your home and in your community. We are humbled by the support of our neighbors and community. --- No complicated and expensive packages. Ask us your unique security questions and/or learn more: Minnesota Security (952) 224-9191 info@minnesotasecurity.com https://www.minnesotasecurity.com/ #HomeSecurity #HomeSecuritySystems #Sma 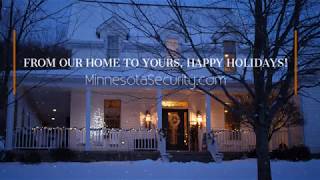 Whether you are packing for a family vacation, rushing for a flight, or keeping your car-bound kids entertained, the last thing you need is to worry about your home. That’s why Minnesota Security wants to ensure that you are armed with tips and tricks to give you peace of mind while you are away. Let trusted neighbors know that you are going away and how to contact you in case of an emergency. If you have a pet sitter, give them their own access code and deactivate it when yo 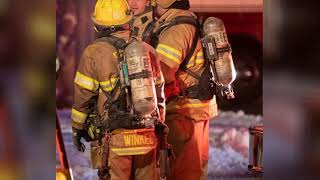 Local Update: In early December, Edina Fire responded to an attic fire in a 2-story home.

Local Update: In early December, Edina Fire responded to an attic fire in a 2-story home. Upon arrival the fire was upgraded to a second-alarm, which brought mutual aid from Bloomington, Eden Prairie, Richfield, St. Louis Park and Hennepin EMS to the scene. Crews controlled the fire using three handlines. After the fire was knocked down, extensive overhaul was required to remove the cellulose insulation in order to ensure complete extinguishment. There were no reported injuri 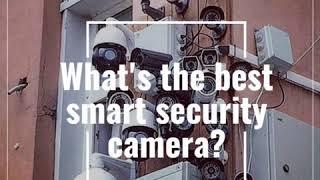 What makes for the best smart security camera?

What makes for the best smart security camera? Hint: It's not all about the camera. Look at the platform first. While a smart security camera's components, design and engineering make a big difference, the software platform is where the "smart" part happens. Your camera's app and its features, your video alerts and your customization options are all determined by this layer of digital technology. Ask us about our awesome platform! --- No complicated and expensive packages. As

Many people have joked about putting stuff they don't want any more into Amazon boxes, leaving it out on their doorsteps in hopes that a Porch Pirate might take their junk. But the Saint Paul Police Department had a better idea. Check it out: St. Paul police launch decoy operation to deter package thieves http://ow.ly/gJRC30mZmFg --- No complicated and expensive packages. Ask us your unique security questions and/or learn more: Minnesota Security (952) 224-9191 info@minnesota 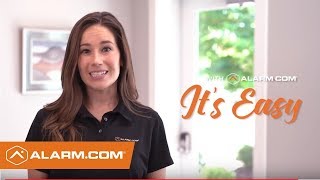 Easy to use and understand security systems and solutions 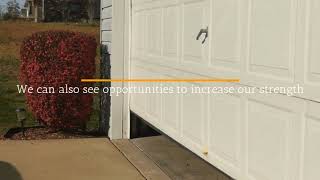 Holiday Shopping Tip: Thieves only need about 1 second to grab and go (with your stuff), don't make it easy for them. If they have to bumble around trying to grab your things, the less likely they will to even bother. Take a second and lock up your bag to your shopping cart. It doesn't take much, but it can become a bother to a potential thief. Or at least give you a chance to notice if potential grinch tries to steal your holiday shopping money. - No complicated and expensiv 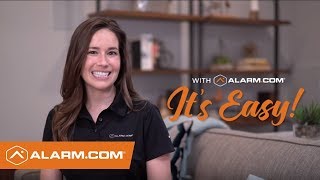 The magic of the holidays & the magic of a button to get things done!

Let's face it, during the holidays, we could all use help. Wouldn't it be nice if you had a button to push and magically you had extra help?! Absolutely it would! Good news, with Minnesota Security, powered by alarm.com, that magical button does exisit. Check out our one-touch-scenes (featured in this video clip) -- No complicated and expensive packages. Ask us your unique security questions and/or learn more: Minnesota Security (952) 224-9191 info@minnesotasecurity.com h
1
2

We are here to assist. Contact us by phone, email or via our social media channels.